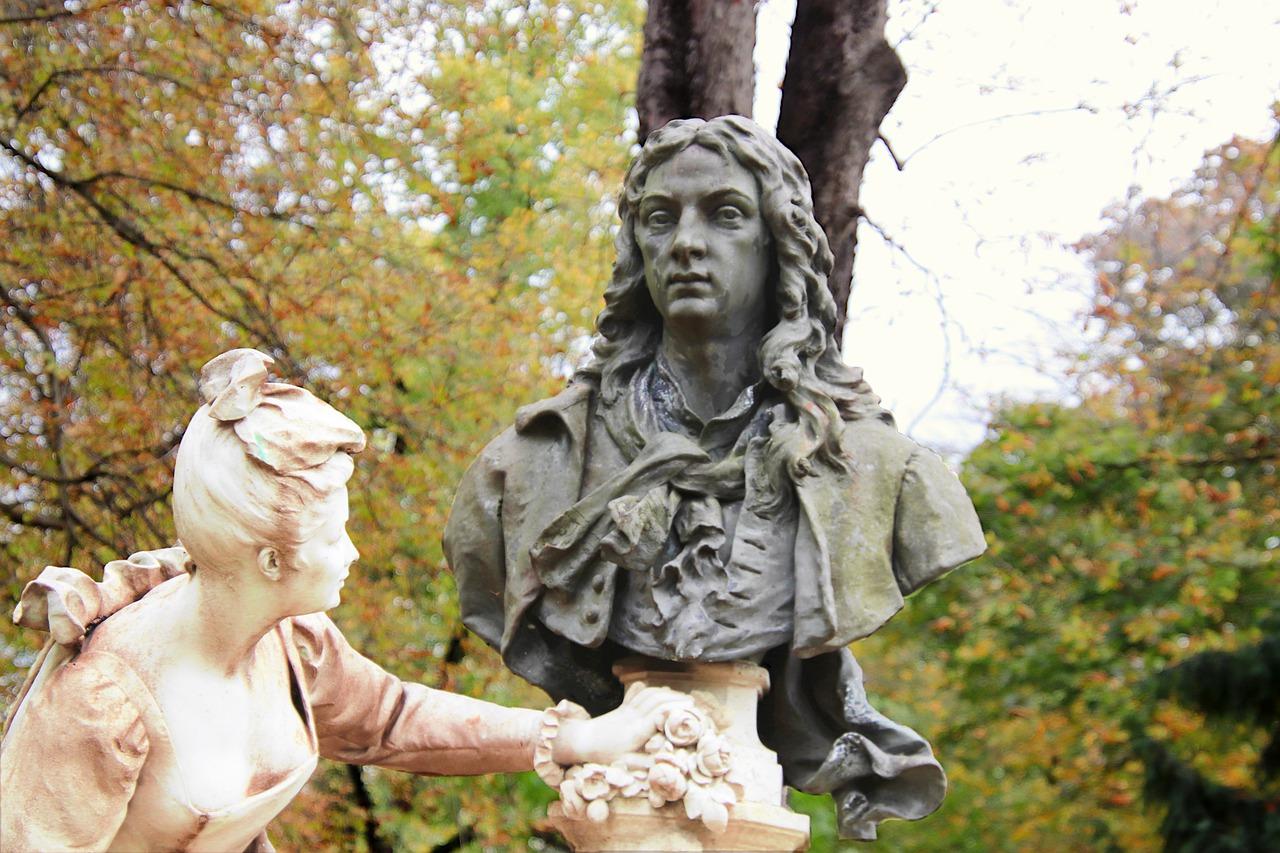 This is a museum, very interesting to tell a little about the history of the painter Eugene Delacroix and exhibit some of his works. The place was the last apartment of the artist in Paris and contains drawings, notes, photos, books and many other objects that belonged to the painter. If you have visited the main museums in Paris, this is the perfect place to enjoy more French works.

Eugène Delacroix moved to rue de Furstenberg on December 28, 1857, abandoning his studio on rue Notre-Dame-de-Lorette. This location was too far from the church of Saint-Sulpice, where he executed the commission he had received to decorate the chapel.

He was therefore very happy when he managed to find this pleasant and luminous place to live and create, relatively close to his place of work. His friend Etienne Haro helped him in this choice. The painter wrote on the pages of his diary in December 1857 the following: “The sight of my little garden and my cozy studio fills me with happiness”.

The Delacroix Museum – the beginning

Eugène Delacroix occupied the apartment until his death in August 1863. After his death, the place was occupied by different tenants until a debate arose about the idea of destroying the studio. In 1929, several painters, including Maurice Denis and Paul Signac, two Delacroix historians, André Joubin and Raymond Escholier, and the art collector Docteur Viau decided to found the Société des Amis d’Eugène Delacroix to oppose the planned demolition. Maurice Denis became president of the association.

The Société des Amis d’Eugène Delacroix first rented a studio, then a studio and an apartment. It set itself the goal of maintaining the building and promoting Delacroix’s work. Beginning in 1932, it organized a series of exhibitions, concerts and lectures. When the building was put up for sale in 1952, it was decided to sell the collection to the National Museum, which raised funds to buy an apartment, a studio and a small garden. In 1954, the property was turned over to the French government with the promise that a museum dedicated to the artist would be built on the site.
The Delacroix Museum becomes a national museum

In 1971, the Eugène Delacroix Museum became a national museum and in 1991, the building and its garden were classified as historical monuments.

In 1992, an adjoining apartment was purchased to expand the museum space. In the spring of 1999, the garden was renovated, although it was not possible to recreate the exact appearance of the former garden due to the lack of precise documentation.

Nevertheless, the miniature “park” is charming – sitting on a garden bench, we can admire the windows of the painter’s studio and imagine how he created and lived here. Although the entire museum has only a few rooms, it is a very pleasant stop on a visit to this part of Paris, especially for lovers of art or the painter’s works. After all, maybe his spirit is lurking somewhere…

How to get to the museum