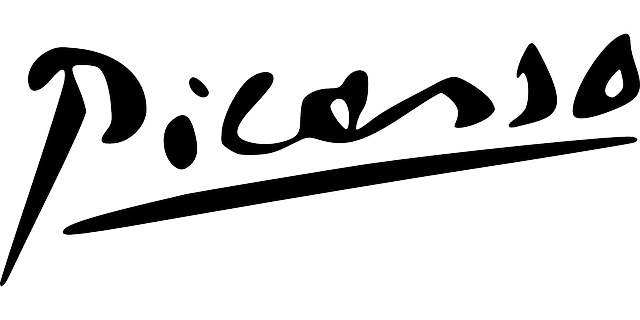 The Picasso Museum is housed in one of the finest hotels in the historic Marais district in Paris. It was built in 1656 for Pierre Aubert de Fontenay, farmer of the salt tax (salt tax). The Salé Hotel, which takes its name from its first owner, housed, among other things, at the end of the 17th century – the embassy of Venice, at the time of the revolution – a deposit of books seized in the convents at the beginning of the 19th century. – a school where Balzac was a student, then the Central School of Arts and Manufactures, the workshop of the famous bronzier Henri Vian etc ….
Listed as a historic monument in 1968, the Salé Hotel was later assigned to the future Picasso Museum, and opened in 1985.
The visit of the museum, which is entirely dedicated to Picasso, allows to follow the evolution of the artist throughout his career from 1894 to 1972.

The collection consists of works that the French State received in dation (payment of death duties) after the death of Picasso in 1973, then, in 1990, after the death of his widow. It includes more than 250 paintings, 160 sculptures, 1500 drawings, the entire engraved work, ceramics etc …
Picasso’s personal collection includes African and Oceanic works of art, works of famous painters such as Cézanne, Matisse, Renoir, Braque, Miro … and more than 100,000 pieces of archives (letters, photos, etc.). ..)
This set is the largest and most complete in the world for Picasso’s knowledge.