Statues of Liberty in Paris 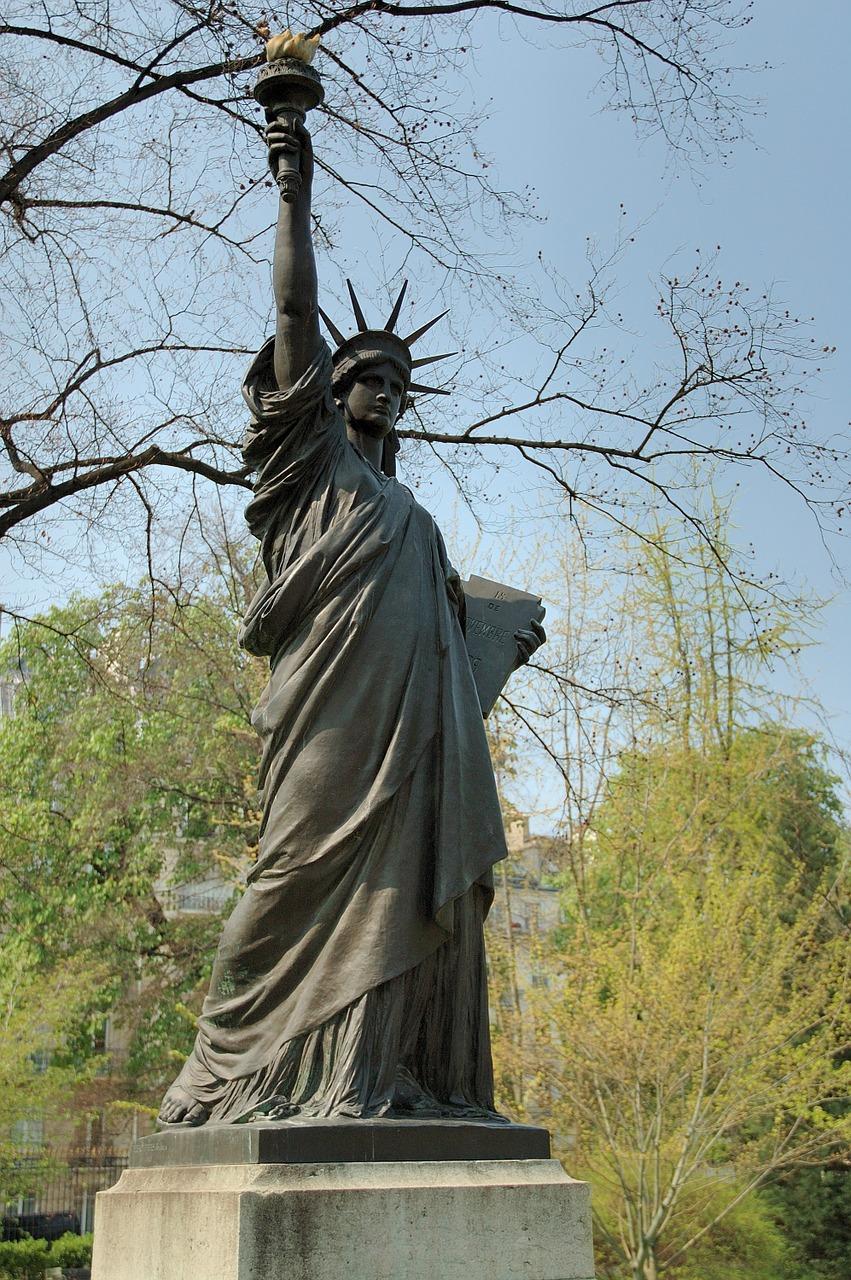 An emblematic symbol of New York in the United States, the Statue of Liberty is a gift from the French to the Americans. And some of them are scattered throughout the French capital.

To know the history of the Statue

Designed by sculptor Auguste Bartholdi, the Statue of Liberty of New York is a gift from the French to the Americans to symbolize 100 years of American independence.

However, some say that Auguste Bartholdi’s intention was in fact only to create a lighthouse (a monument) in a city he had never visited before. And to make his project come true, he raised funds through shows and visits to build the statue in France.

What does the statue symbolise?

In Paris there are 5 replicas of the Statue of Liberty.

They are located in :

There is also a statue in Colmar (France), in Las Vegas and in Tokyo.

Facts about the Statue of Liberty in Paris

The Statues of Liberty in Paris, in addition to having a strong historical value, have interesting curiosities :

1. The Flame of Liberty is located near the tunnel where Princess Diana’s accident occurred in August 1997. This is why many people think that the statue is in her honour. However, it represents in real size the flame of the Statue of Liberty.

Not like the brazen giant of Greek fame
With conquering limbs astride from land to land;
Here at our sea-washed, sunset gates shall stand
A mighty woman with a torch, whose flame
Is the imprisoned lightning, and her name
Mother of Exiles. From her beacon-hand
Glows world-wide welcome; her mild eyes command
The air-bridged harbor that twin cities frame,
“Keep, ancient lands, your storied pomp!” she shouts.
With silent lips. “Give me your tired, your poor,
Your huddled masses yearning to breathe free,
The wretched refuse of your teeming shore,
Send these, the homeless, tempest-tost to me,
I lift my lamp beside the golden door!”