The Palace of Versailles 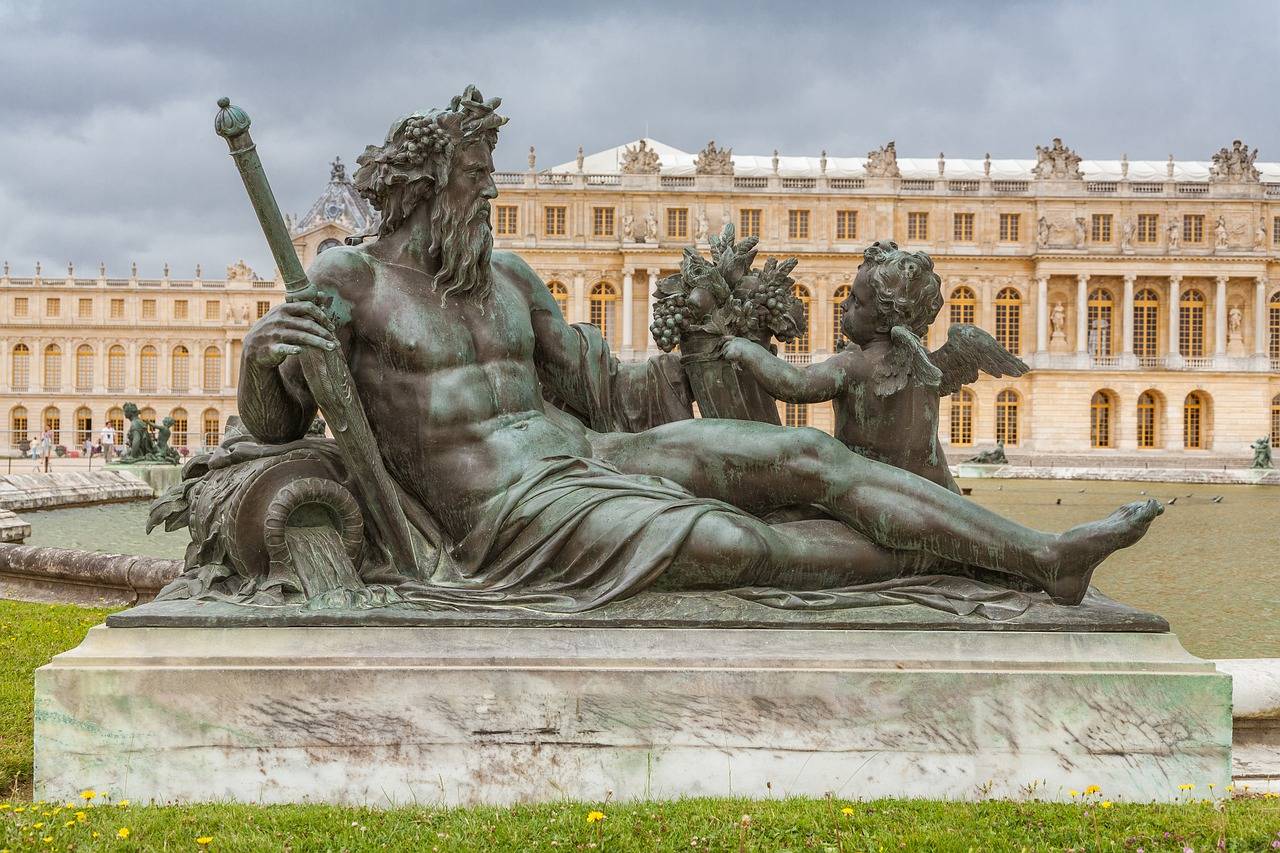 The Palace of Versailles located near Paris 25 km (17 miles) in the department of Yvelines in the Paris suburbs. This royal castle (Louis XIV or Louis 14th) is one of the most famous in the world, it receives every year the visit of a few million foreign visitors and tourists of all nationalities. Its gardens and basins, the most famous of which is called the Neptune Basin, as well as its spectacle of the great waters and the proximity of the capital ensure it an ever-increasing number of visitors, and transport makes it easy to access from Paris and its center.

Before becoming the most opulent palace in Europe, the Palace of Versailles was just a hunting lodge of Louis XIII in the suburbs of Paris. It was his son, Louis XIV, who decided to “retire” and make this place a model royal residence in Europe and a maximum expression of the Baroque.

Today, it is quite simply one of the most famous castles in the world. A must for those who come to France, as well as its beautiful French gardens and the bucolic refuge of Marie-Antoinette.
The Palace of Versailles more details and history

The Château de Versailles, or Palace of Versailles, was built to be the residence of King Louis XIV.

It is said that the monarch wanted a place not too far from Paris, but far enough away from the conflicts that were taking place at the time. He also wanted to be in a place where it would be easier to spot his enemies from afar.

In addition, Louis XIV wanted to create a place that would be the centre of the Royal Court and the seat of the Government of France, that is, a place where he could establish an Absolute Monarchy. Surrounded by woods forming a large green space and symmetrical gardens with flowerbeds, statues, vases and beautiful fountains, the Palace of Versailles was still the home of Kings Louis XV and Louis XVI, who also made reforms during their respective reigns.

The Palace of Versailles served as an inspiration for several other castles around the world, such as Herrenchiemsee Palace in Germany and Schönbrunn Palace in Austria.

Transformed into a museum in 1837, the palace impresses not only by its size, but also by its extremely luxurious surroundings. Such as the King’s bedroom, which was made of pure gold, and the Hall of Mirrors, at a time when mirrors were an expensive item.

With 350 years of history, the Palace of Versailles is organised as follows:

Composed of parterres, woods, statues, fountains and ponds, the gardens of Versailles were created by the landscape gardener André Le Nôtre who worked for many years for King Louis XIV.

The project, which took a few decades to complete, had a symmetrical gardening style and later gave rise to the “Jardin à la française” style. Everything is so well aligned and straight that it is difficult not to fall in love.

For me, this is the most delicious part! Because you have so much to do in the gardens. You can cycle, picnic, go on a boat trip, walk or just relax on the lawn by one of the lakes. Of course, the best time to do all this is between spring and summer, when it is warm and the days are longer.

Over the years, several other independent buildings have been added, including the Grand Trianon and Petit Trianon palaces.

The Grand Trianon is a smaller, pink marble palace that was built in 1687 so that Louis XIV could escape court formalities (formalities created by himself lol) and also to keep his romance with Madame Montespan.

The Petit Trianon was designed for Louis XV and his mistress, the Marquise de Pompadour, who died before the work was completed. But as the king was wasting no time, the palace was inaugurated in 1769 with the presence of the Countess du Barry (Louis XV’s new “girlfriend”).

However, the Petit Trianon is much more attached to the image of Queen Marie-Antoinette, wife of King XVI. For it was she who rethought everything, making this place her refuge away from all the pomp and splendour of the Court. The queen also requested that part of the gardens be in an English style, designed by Hubert Robert.

The best way to visit the castle

First of all, I recommend reserving a whole day for the visit, as the palace is on the outskirts of Paris and has a lot to see. The second piece of advice is to buy tickets in advance via the Internet. That way you will only have to queue at the entrance.

Once you have completed the practical part, at the entrance of the Palace of Versailles, you have two possibilities to start the visit :

The first suggestion is to start at the castle, with the audioguide, to understand the whole history of the Palace of Versailles and the “Sun King”.

This will provide you with all the explanations you need to create a reasoning to continue the visit.

The downside of this option is that most people arrive and already go straight to the palace, which makes some areas overcrowded, such as the Hall of Mirrors. An alternative way to escape the crowds is therefore to arrive as early as possible.

The second suggestion is for those who hate crowds. Start visiting the gardens and palaces, leaving the main palace last. However, remember that it is a very important tourist place and there will always be people there.

A visit to the castle is always a great experience, whatever the season. However, during the winter, besides being colder to walk in the gardens and woods, many of the sculptures are covered so as not to suffer from the low temperatures. As I said before, the walk is more pleasant and more profitable in spring and summer.

To avoid a world of people, try to go between Wednesday and Friday, as the other days have a greater flow of people. Also try to arrive early at the castle – the gates open at 9 o’clock.

Video of the castle and gardens

How to go to the Palace of Versailles

By Line L from Gare Saint Lazare
Or by the M13 metro then the Transillien N
By RER C
It will take 1 hour to reach your destination
By car
From the A13 motorway, exit 5 Versailles Center