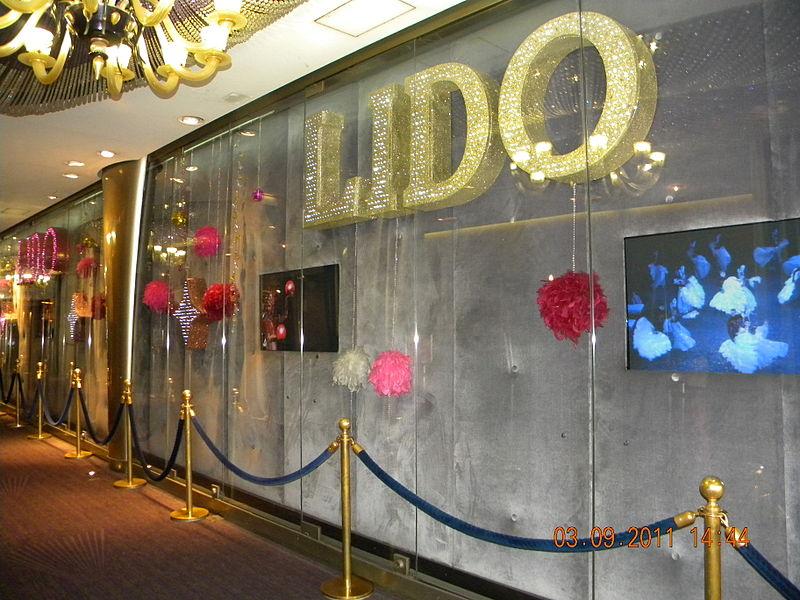 On the most famous avenue in the world, the Lido magazines have been contributing to the glitter of the capital since 1946. With a panoramic hall of 2000 m², more than 1000 seats, 600 costumes, 70 bluebell girl’s and Lido boy dancers, 23 sets and a real ice rink, the Lido skates neither on quantity nor on quality.

It is one of the oldest and most famous cabarets in the French capital. It takes its name from the Venetian coast with its famous beaches. The Lido became a well-known name in the nightlife of Paris after the war. Since 1946 it has opened its doors to all those who longed to see beautiful women and their fiery dances, to listen to pleasant tunes and to enjoy exquisite French cuisine .

It was here that the format of the magazine appeared – a dinner show, which then spread all over the world. Throughout the Lido’s existence, several shows were staged on its stage with enormous success. Don’t think that this is not enough.

Very shimmering and rhythmic, the show is enchanting. For a tasty and/or sparkling evening, all you have to do is choose between “dinner show” and “champagne show”. The Lido also offers all the dream and magic of cabaret in broad daylight on certain dates, with shows at lunchtime and in the early afternoon.

How to get to the Lido