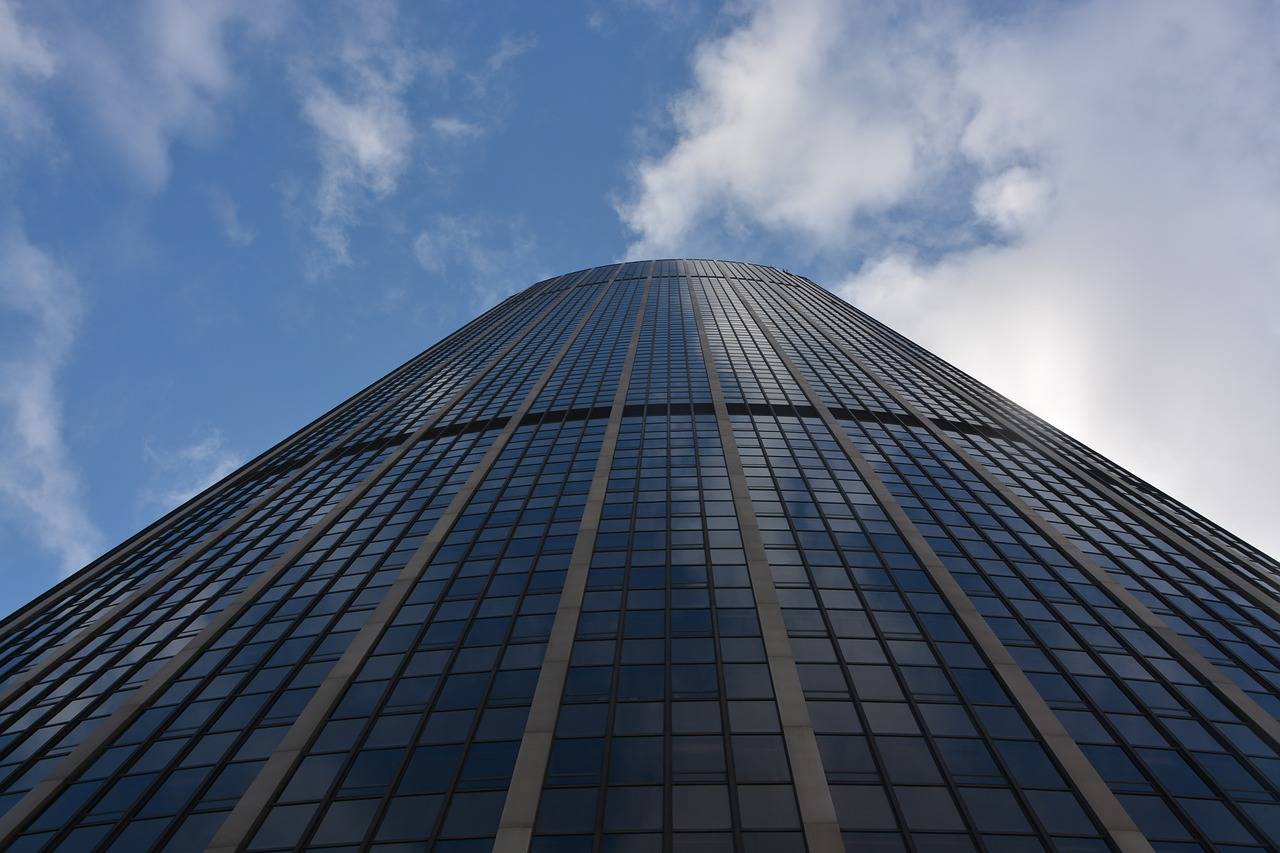 The Montparnasse Tower in Paris 15th district, the Tower offers panoramic and aerial views of the Parisian districts and the suburbs. On the 56th floor, an air-conditioned space offers panoramic views and a large number of historical monuments located in the capital. A cinema room allows to watch unexpected views of the roofs of Paris, there are also exhibitions, some stores, a bar and of course a gastronomic restaurant overlooking the whole Paris.

The Montparnasse tower, 210 meters high, was built between 1969 and 1972. It was designed by Eugene Beaudouin, Urbain Cassan and Louis Hoym de Marien. A curious fact about the construction: in order to lay a secure foundation for the building, which weighs 120,000 tons, a foundation 70 meters deep had to be built.

Technically, the Maine-Montparnasse Tower rests on 56 pillars that go 62 meters into the ground. The metro station named Montparnasse Bienvenue passes under the tower and thus offers a fast access to the SNCF train station that the inhabitants of Paris, the suburbs and more generally those who live in the western region of Paris use daily to reach the center of Paris. Montparnasse allows to reach the region of Brittany all the departments of the great West of France.

Highest skyscraper in France until 2011, when it was surpassed by the Tour First, located in the district of La Defense, which rises to 231 meters.

An ultra-fast elevator now takes you to the 56th floor of the skyscraper in 38 seconds, from which you can admire the panoramic view of Paris behind glass, and to the 59th floor, in the open air, next to a security helipad.

On a clear day, you have an unobstructed view of the city and its surroundings for a radius of 40 km. Look close to the tower: you can see all the famous buildings, the Eiffel Tower, the Dôme des Invalides, the Sacré-Coeur, the Panthéon, the Palais du Luxembourg, the Louvre, the Musée d’Orsay and the most famous Parisian sites.

It is planned around 2024, to renovate the tower, so that it becomes clearer (end of the dark windows), higher of 18 meters. And especially greener, with balconies and hanging garden.

How to get to the tower