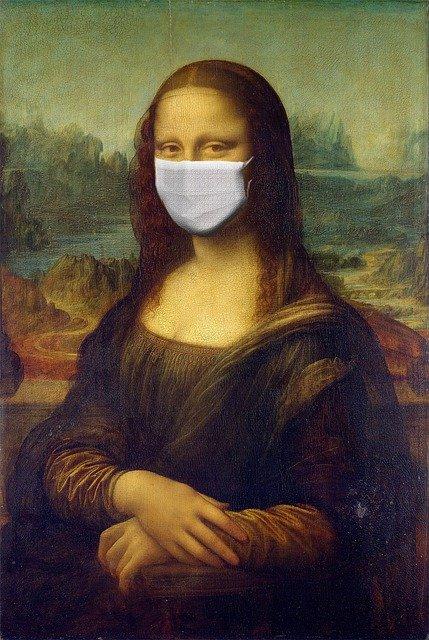 From August 9, 2021, the French must already present a health certificate in places where more than 50 people gather. This includes cinemas, theaters, museums and sports halls. As well as transport such as train (TGV, TER), metro and RER are not included.

The French National Assembly adopted a new anti-covid law on Sunday night. The lower house of the Parliament approved the extension of the health certificate or “Sanitary Pass” and the mandatory vaccination of health professionals.

The sanitary passes that will be in force from Monday in catering establishments, long-distance trains, hospitals, etc., will not apply to stores of less than 20,000 sq. m. – according to a government regulation issued Sunday.

The law states that the decision to introduce passes in certain entities is taken by the prefect on the basis of a calculation of epidemiological risk, the minister stressed. And this risk increases in large stores, where many customers are served at the same time. In addition, the requirement to present a pass may not apply if, according to the law, it leads to “depriving the inhabitants of the nearest neighborhood of access to services or means of transportation.”

In the second of the health passport law’s implementing regulations released Sunday, the validity period for coronavirus tests was extended from 48 to 72 hours. According to the changes in the law – being recovered and having negative PCR and antigen tests “replaces” the covid pass and is respected by all legal entities in France. Similarly, tests purchased in pharmacies and performed by citizens themselves are considered a sufficient and necessary condition for access to certain services and institutions.

However, as explained by Minister Veran, it will be necessary that these tests be approved by a physician or that they be performed under his or her supervision. This measure is intended to ease the transition period for medical personnel, who will eventually need to be vaccinated in order to work, he stressed. The government decree expands the list of honored tests and defines the conditions for using their results in practice.

The introduction of the mandatory presentation of health cards has led to widespread public protest in France. 240,000 people took part in protest actions organized throughout the country on Saturday. A week earlier, 200,000 people took to the streets in French cities.

Travel to France requires a negative Covd-19 test result. The test must be performed no earlier than 72 hours before entry. It should be noted that vaccination does not exempt you from this requirement.

In addition, as for crossing most European borders, it is necessary, before traveling, to fill out a declaration and appropriate forms.

Update of our article https://www.paris-forever.com/en/coronavirus-covid-19-in-paris-museum-auditorium/